Los Angeles, CA – February 8, 2016 – Jeff Gutt, internationally acclaimed finalist of the hit television show The X-Factor, is kicking off 2016 with a bang announcing his new band Rival City Heights is hitting the road with Trapt on their U.S. tour. Dates begin February 18th and tickets are on sale now. In addition, Rival City Heights will soon release their debut single and full-length studio album later this Spring. Produced by Matt Squire (All Time Low, Panic! at the Disco, Hollywood Undead, Skindred), preview the album online now. A current itinerary is listed below with additional dates in support of the album release to be announced soon.

If Jeff Gutt so desired, he could’ve been a solo artist, putting his name out front and riding the notoriety of being a finalist on The X-Factor who dazzled audiences and judges alike (including hard-nosed Simon Cowell) with his commanding voice and electrifying physical presence. In addition to making his mark with the U.S. television audience, Gutt has also been embraced as a bona fide star in the Middle East, Brazil, South Africa, New Zealand, Finland, and Australia.

Hailing from a Detroit suburb near Mount Clemens, Michigan — stomping ground of colleagues Kid Rock and Uncle Kracker — Gutt caught the music bug early. He staked his claim over years of playing in bands, including Dragonfly, Acrylic, Band With No Name and Innerfaith. He went west to Los Angeles circa 2000 when another of his bands, Dry Cell, signed a record deal and also spent time in New York. He eventually moved back to Michigan, but never hung up his guitar.

He got his chance in the most unlikely of ways. Gutt made his first appearance on The X-Factor in 2012 and left the show after making it to the Top 12. He apparently made enough of an impression to be called back to appear the following year. Even X-Factor creator and judge Simon Cowell publicly admitted that eliminating Gutt so early the previous season was a mistake. When he returned for the 2013 season Gutt’s renditions of Leonard Cohen’s “Hallelujah,” Radiohead’s “Creep” and Aerosmith’s “Dream On” won him fans the world over and generated over 40 million views on YouTube.

The path, it seemed, was plowed and clear. But that’s not really Gutt’s style because, at heart, he’s been a band guy during the vast majority of his 20 years on the music scene. So, he got busy writing new material in 2015 and assembled Rival City Heights, a group of musicians familiar with his work including several he’s played with for years. Once together, the group took the songs into studios in Los Angeles with producer Matt Squire at the helm.

On its debut self-titled album, Rival City Heights shows all the virtues of its members’ familiarity with each other and with each other’s music. The eclectic album tracks — from the amped up, upcoming first single “Take It Back” to spikey “Burn with Me” and the haunting power ballad “Fading Out” — are filled with instantly memorable hooks and head-snapping dynamics, a seamless blend of timeless technique and inventiveness. The melodies are strong and the performances assured, and Rival City Heights plays throughout with the authority of a band that’s been together for decades.

Explains the Detroit-based singer, songwriter and multi-instrumentalist, “What I like more than anything is being in a band where everyone brings in ideas and contributes and collaborates. I think this new project is something the people who supported me on ‘The X-Factor’ will still like, because it’s me singing and my music, but I think having it be a band makes it even better.”

“We went in and made a diverse record, a little taste of everything,” Gutt explains. “But it also has a common line. There are a lot of harmonies, very Eagles-esque in some places. Big melodies, huge hooks, all that stuff. It rocks but it delves into pop, too. That’s the vein we want to be in.”

As Rival City Heights prepares to unleash their self-titled debut album on the world, Gutt and company are ready to do what it takes to make sure the music is heard. “We’re going to tour constantly, play everywhere, every single venue we can,” Gutt says. “I hate waiting to get things done — especially if I know something’s going to happen. It’s not like I’m ever going to give up. But, really, I just want to put out the record I want to make with the vision I have and not stress about things that are out of my control. I’m going to try to worry about things that I CAN control and let the rest of it happen on its own.” 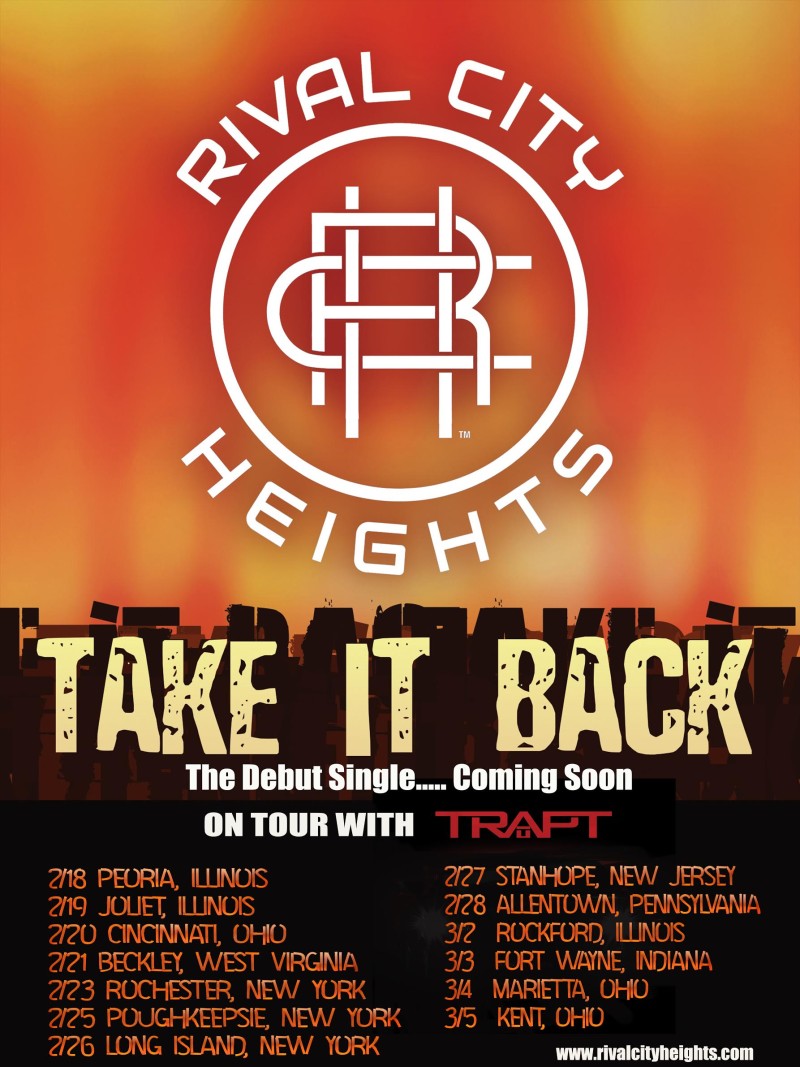 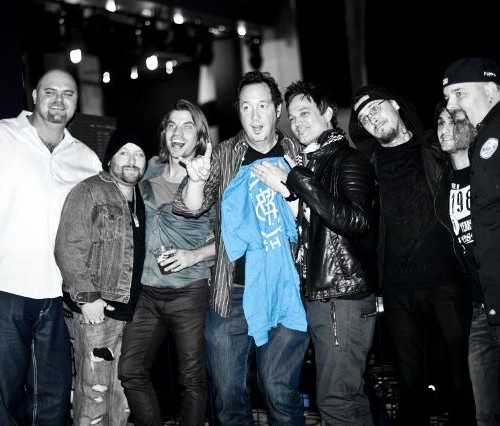 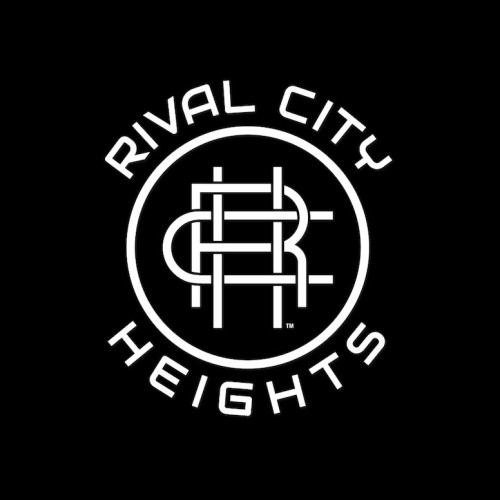 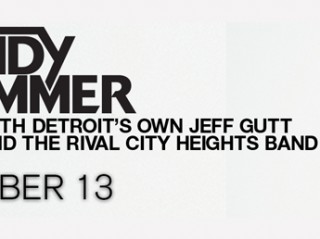 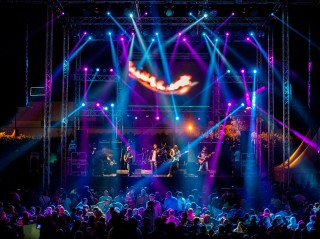 Back in the USA! 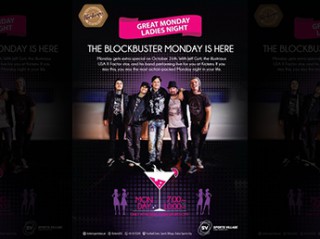 Rival City Heights will be Performing @Kickers in Dubai! 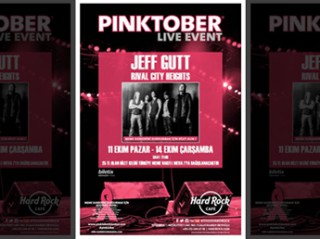 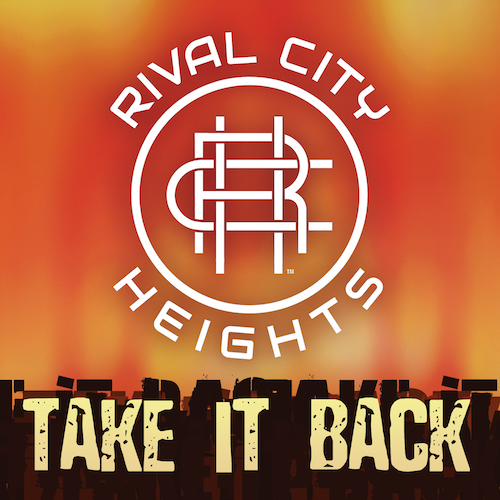